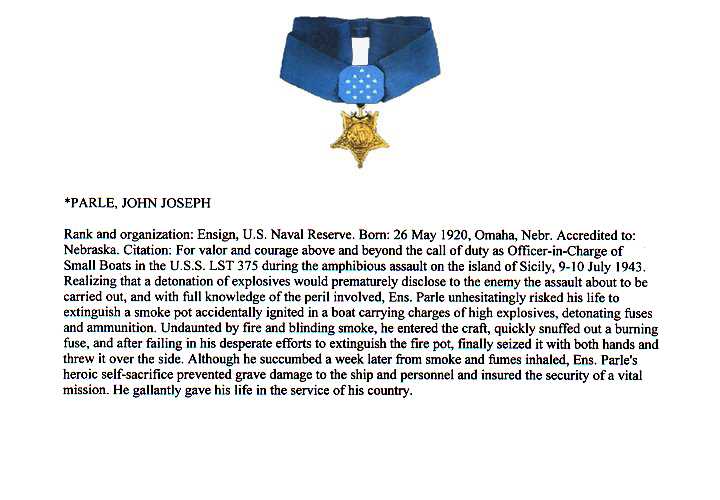 The invasion of Sicily was part of Winston Churchill's plan to attack the "soft underbelly" of Europe. Although the United States preferred a cross channel invasion of Europe at the earliest possible moment, the realities of American power, or lack thereof, dictated that the United States follow its ally in this matter. Any attack made in 1943 would depend, primarily, on British troops and resources and, since the British were resistant to the idea, the attack seemed unlikely. Rather than leave their troops idle throughout 1943, Roosevelt and Churchill agreed to invade Sicily in July 1943. This action would serve the Allied cause by further opening the Mediterranean to Allied shipping, continuing the pressure, however limited, on Germany, and, potentially, knocking Italy out of the war.

The invasion of Sicily was, in terms of initial assault troops, the largest amphibious operation of the war, involving some 2,500 vessels, 4,000 aircraft, and 250,000 troops. Two huge task forces were assembled under Vice Admiral H. Kent Hewitt, USN, and Vice Admiral Sir Bertram Ramsay, Royal Navy. Hewitt commanded the Western Task Force and would land three Army divisions on the southeast corner of the island.

With the arrival of the new LSTs (Landing Ship Tank), LCTs (Landing Craft Tank), and LCIs (Landing Craft Infantry) in the theater, this would be both a ship-to-shore and shore-to-shore operation. The LSTs, which displaced about 2,000 tons, could land 20 tanks directly onto the beach, carry over 300 troops, or ferry one LCT on deck. But because of the LST's slow speed (only 11-12 knots) and limited armament, they were often referred to as "Large Slow Targets."

The Allies approached the coast of Sicily during the evening of July 9, 1943. Soon after midnight, on the morning of July 10, most of the Western Task Force was in position off the coast of Sicily. More importantly, they had arrived undetected. As H-Hour approached, the Axis forces still had no idea that the Allied armada lay just six miles off shore. But any ship could have revealed the presence of the Allied force and endangered the landings. At that moment, Ensign Parle discovered a smoke pot had accidentally ignited a small boat loaded with pyrotechnics and explosives. If those explosives were to detonate, it would have revealed the presence of the Allied fleet to Axis observers. Rather than risk that outcome, Parle entered the craft and tried to extinguish the fuse. When that failed, he picked up the pot, ran topside, and threw it overboard. Although he died a week later from smoke and fume inhalation, his actions sustained the element of surprise and thus contributed greatly to the success of the landings. Parle was the only Navy member to receive a Medal of Honor for actions performed in the Mediterranean and Atlantic theaters.