Francis Moore was born in 1858 in New York County, New York, and joined the Navy from that state.  By January 23, 1882, he was serving as a boatswain's mate on the training ship USS Portsmouth.  On that day, while Portsmouth was at the Washington Navy Yard, Moore jumped overboard in an attempt to rescue carpenter and caulker, Thomas Duncan, who had fallen overboard, from drowning.  For this action, he was awarded the Medal of Honor three years later, on October 18, 1884.

The  Medal of Honor citation for Moore reads:

For jumping overboard from the U.S. Training Ship Portsmouth, at the Washington Navy Yard, 23 January 1882, and endeavoring to rescue Thomas Duncan, carpenter and calker, who had fallen overboard. 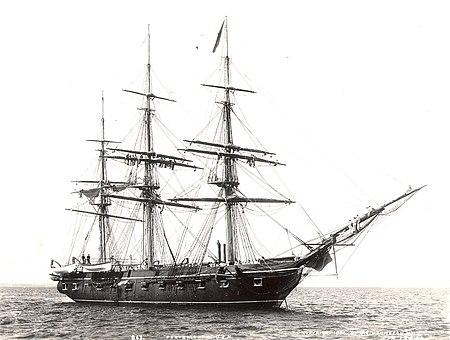