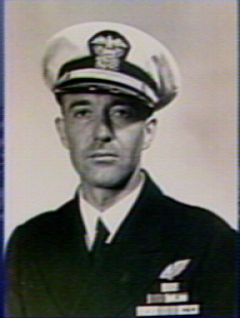 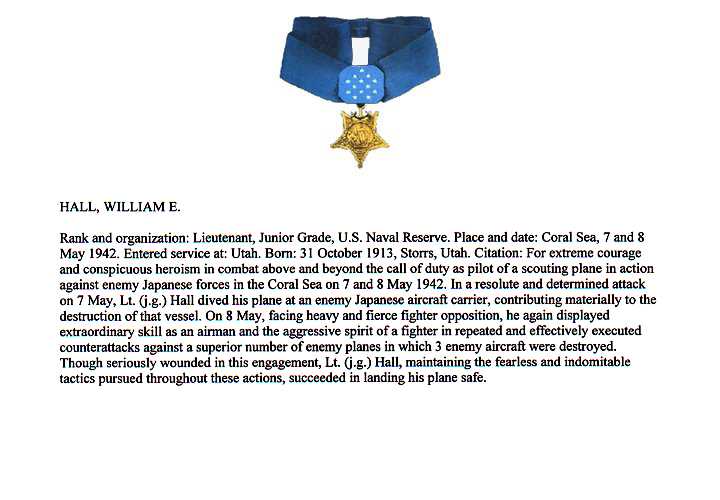 In the spring of 1942, the situation looked grim for the Allies. The Germans were on the offensive once again in Russia and in North Africa. With shipping losses exceeding 400,000 tons per month, it appeared the Allies were losing the Battle for the Atlantic. In the Pacific, the Japanese had captured, in rapid succession, Hong Kong, the Philippines, Singapore, and the Dutch East Indies and were threatening to overrun New Guinea, which would pose a direct threat to Australia.

In March 1942, the U.S. Navy thwarted the Japanese operation against Port Moresby, New Guinea. In response, the Japanese sent two aircraft carriers to Rabaul to help that operation. Exploiting advanced intelligence, the U.S. Navy dispatched a task force, which included the USS Lexington (CV-2), to intercept the Japanese force, thus setting the stage for the Battle of the Coral Sea. This battle, which was fought May 7-8. was the first battle between aircraft carriers and, as such, was also the first naval battle during which neither opponent could see the other.

The battle began on May 7, 1942. Although neither side was able to locate the other's main force, the Japanese did discover a U.S. destroyer and oiler and, mistakenly thinking they had discovered the U.S. task force, dispatched an air strike against them. Likewise, the Americans failed to find the Japanese fleet, although they did discover an amphibious group that was bound for Port Moresby. Once again, just like the Japanese, this force was misreported as the main Japanese battle fleet and an air strike was sent against it. Lieutenant Junior Grade Hall, as part of Scouting Squadron Two, participated in this action and helped sink the light aircraft carrier Shoho. Although the squadron missed the main Japanese fleet, this attack caused the Port Moresby amphibious task force to return to Rabaul.

The next morning, reconnaissance aircraft from both sides located the opposing fleets and full-scale strikes were launched. The Americans scored first, hitting one of the Japanese aircraft carriers with two bombs that put her flight deck out of action. Simultaneous to the American strike, the Japanese attacked the U.S. battle force. Because of a shortage of fighter aircraft, the Americans were forced to use Douglas SBD Dauntless dive bombers as part of their carrier air defense. Among those in the air defense group that day was Hall. He was one of the first pilots to discover the approaching Japanese force. He attacked immediately and shot down two Japanese torpedo planes. While he was engaged with another torpedo plane, he was attacked by five Japanese Zeros. He managed to shoot down two more Japanese and drive off the rest of his attackers although he was wounded in both feet during this action. Despite the best efforts of Hall and the other dive-bomber pilots, they were no match for the Japanese fighters. The Japanese shot down nine SBDs and, more importantly, hit both American carriers with bombs and torpedoes. Lexington, hit by two torpedoes and three bombs, sank later that day. Hall received the Medal of Honor for his actions on both days of the battle.