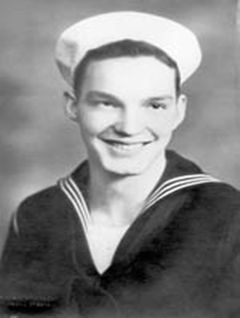 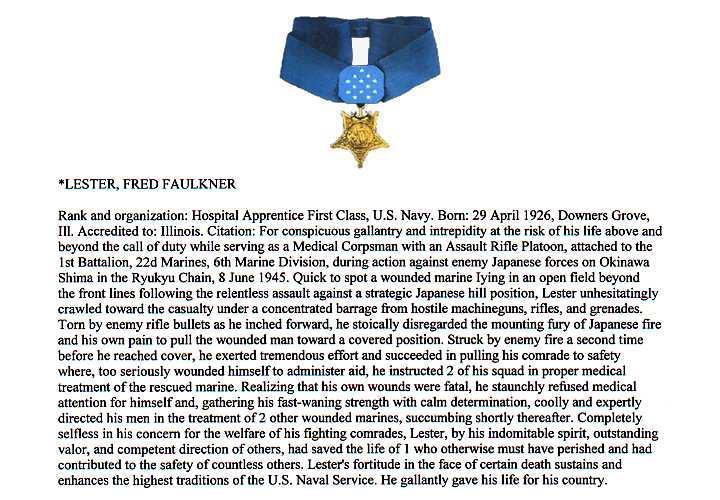 Operation "Iceberg," the code name for the invasion of Okinawa, was the final stepping stone leading up to the conquest of Japan. Strategically located 350 miles southwest of Kyushu, Okinawa possessed two fine harbors and extensive areas suitable for the construction of airfields. American military planners intended on using the island as a staging area for the planned invasion of Japan.

The island was defended by nearly 100,000 troops. Consistent with a new Japanese strategy, these defenders did not intend to confront the invading force on the beaches. Instead, in an effort to neutralize the superiority of American naval and air power, they were firmly entrenched inland. Japan's military leaders hoped their waning naval and air power could force the American fleet to withdraw, thereby leaving the American ground troops without air or gunfire support.

The 22nd Marines, part of the 6th Marine Division, took part in the initial landings on the western coast of Okinawa on 1 April, 1945. The Marines encountered little resistance and quickly drove northward toward the Motobu Peninsula. Once the northern reaches of the island had been cleared of organized resistance, the division shifted southward. The Japanese had set up a system of fortified cave defenses along a line from Yonababu through Shuri to Naha. Heavily defended with well-positioned artillery and machine gun emplacements, each hill had, in effect, been turned into a fortress. The division's objective was Sugar Loaf Hill. After 10 days of fierce fighting, Sugar Loaf Hill fell to the Marines of May 19, and the entire Shuri defensive line collapsed soon thereafter. Naha, the capital city, fell to the 6th Division on June 1.

The division's next objective was the Naha airfield, which was located just across the Kokuba River on the Oroku Peninsula. The airfield was strongly defended by Japanese naval troops. Moreover, their presence posed a serious threat to the rear and flank of the American forces as they drove southward toward the retreating Japanese army. The Americans decided to make a shore-to-shore assault, moving around the north side of the peninsula, to attack the airfield. The 22nd Regiment was sent south, to the base of the peninsula, to hold the defenders' attention while the other two regiments conducted the amphibious assault on June 4.

The 22nd Regiment began offensive operations a few days later, on June 7. As the regiment moved north, it encountered stiff Japanese resistance. In a series of bitterly fought small unit actions, the Marines rooted the Japanese out of their caves using rifles, hand grenades, and flamethrowers. During one of these engagements, HA1 Lester spotted a wounded Marine lying in the open beyond his platoon's front lines. Despite heavy Japanese gunfire, Lester rushed toward the wounded man to provide him aid. As he did so, he was hit several times by enemy bullets. Ignoring his own wounds, he was able to pull the wounded man to safety. At that point, realizing his own wounds were fatal, and too weak to do the job himself, Lester coolly and expertly instructed his comrades in the proper treatment of the wounded Marine, using his last ounce of strength to save the man's life.