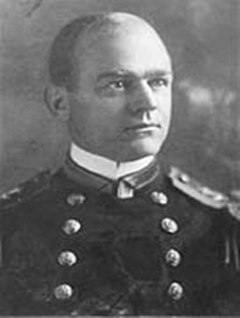 Adolphus Staton graduated from the U.S. Naval Academy at Annapolis, Class of 1902. He retired from the Navy as a Rear Admiral.


The President of the United States of America, in the name of Congress, takes pleasure in presenting the Medal of Honor to Lieutenant Adolphus C. Staton, United States Navy, for distinguished conduct in battle during the engagement of Vera Cruz, Mexico, 22 April 1914. Lieutenant Staton was eminent and conspicuous in command of his battalion. He exhibited courage and skill in leading his men through the action of the 22d and in the final occupation of the city.