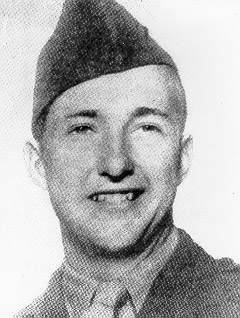 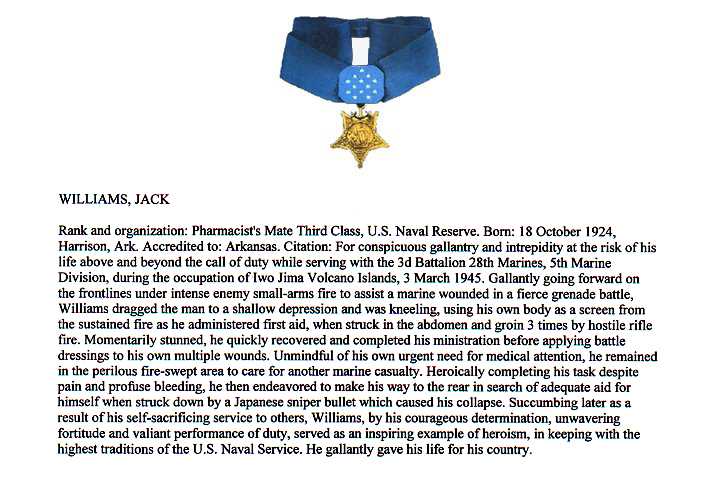 Iwo Jima, Japan's "unsinkable aircraft carrier," was a strategically located island about 700 miles south of Tokyo. A key component in Japan's air defense system during World War II, Iwo Jima was situated such that the Japanese could use aircraft stationed on its three airfields to intercept American B-29 bombers on their 1,500 mile trip from Saipan to the Japanese mainland. The United States wanted to wrest control of Iwo Jima from Japan for several reasons: it would severely damage Japan's air defense system, enable the Army Air Force to provide its B-29 bombers with fighter escorts all the way to Japan, and the island's airfields could serve as emergency landing sites for damaged or malfunctioning American aircraft.

But in February 1945, Iwo Jima was probably the best defended island in the Pacific. Defended by more than 20,000 veteran troops, the island's defenses included a wide variety of guns and mortars and more than 10 miles of underground tunnels linking hundreds of bunkers and blockhouses. As at Peleliu, instead of conducting suicidal counter-attacks, the Japanese defenders remained dug in and forced the Americans to root them out of their fixed defenses. This work was extremely bloody.

The 28th Marine Regiment landed with the assault force on D-Day. Their mission was to take Mount Suribachi, a 556-foot extinct volcano. After several days of fierce combat, they reached the crest of Mount Suribachi on February 23. On March 1, the 28th Marines were brought up on the left flank and tasked with taking Hill 362A. Although they carried the hilltop on the first day of the assault, Hill 362A could not be neutralized that easily. With at least four separate tunnel systems penetrating the hill, the Japanese were well protected and had to be rooted out of their positions.

By March 3, 1945, a day famous in 5th Division history, the regiment was ready to assist in the assault on Hill 362A. On that day, five divisional members, including two Naval Reserve corpsmen, performed heroic actions that earned them the Medal of Honor. One of those men was PHM3 Williams. Williams' unit had suffered heavy casualties during combat operations over the previous two weeks: nearly 400 men out of a total strength of 954 had been either killed or wounded since D-Day. Williams remarked to a friend that he felt as if he had treated every one of them. On March 3, during the operation against Hill 362A, the combat was especially fierce. The rough terrain caused the battle to degenerate into a series of small unit actions fought hand-to-hand. Williams had already treated 14 wounded Marines that morning when he spotted another one. Moving forward through intense small arms fire, he reached the wounded man and dragged him into a small depression. Using his own body as a shield, Williams began administering first aid. As he was doing so, he was shot three times in the abdomen and groin. Ignoring his own wounds, which were bleeding profusely, he finished treating the wounded Marine and then moved on to help another wounded man. Only then did he set out for the rear to find assistance for himselfe. But he was fatally shot by a sniper before he could reach the safety of friendly lines.